Skip to content
She was born during the Great Depression, dated a soldier shipped across the world into the upheavals of war. Despite the haunting scars of battle, she married that soldier when he returned. After the loss of her husband of sixty years, an annual trip to visit her grandson in Chicago always helped ease her loneliness. Yet in the face of ailing health, Callie had boarded a train and now needed to make her way back home to Michigan. She’d made the same trip many times before, yet this time it was clear to Callie it would be her last.
That’s when she met Blaine. The young, agitated woman appeared to be seeking an escape which inspired Callie to remember her own struggles in life and love. Had their lives merged for a reason? They had a train ride from Chicago to Lapeer to find out. 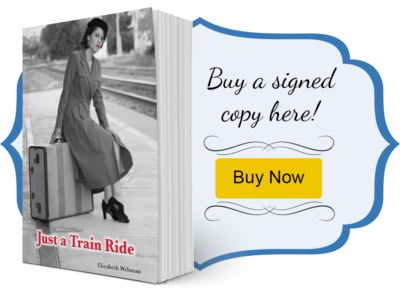 “In a world that practically screams to authors, “show, don’t tell,” Elizabeth Wehman has managed to find a way to “tell” all she wants and still hold readers’ attention. With the skill of a natural storyteller, she weaves a story that I can’t even decide if it’s pure fiction or part memoir/biography. The way she does it, by a chance meeting of old and young on a train from Chicago allows that comfortable narrative style to shine best. Foreshadowing? Nailed it. Natural dialogue? Yep. Enough tension to hold your attention? On a train? With just two people talking? Absolutely.”
~Chautona Havig Reviews

“This story was done well. It did not disappoint. The plot was fantastic. Every moment was clear. The arc of the story was very well thought out. It was executed very well. This was a very inspiring book.”
~Katie Lindsey’s Reviews

I always wanted to write this story which is loosely based on my parent's love story from the 1940s. The only stumbling block was to find the perfect setting. While on an Amtrak train from Chicago to Durand, I pondered where my next story would fit. While hearing the clicking of the train on the tracks and passing small towns on the journey, I came up with the idea. Why not put my protagonist on a train from Chicago to Lapeer and have her tell her love story to another passenger? And before I started to write..Just a Train Ride was born.
My parents were married in 1945, directly after my father returned home from fighting in World War II. He wasn't the same man who'd left my mother and the transformation in his character was dramatic, yet my mother stayed true to her promise to marry him. Many main events of the story are true, yet many portions are just my imagination.
This is my first chance to delve into a more historical fiction genre. Hopefully, it will lead to others. 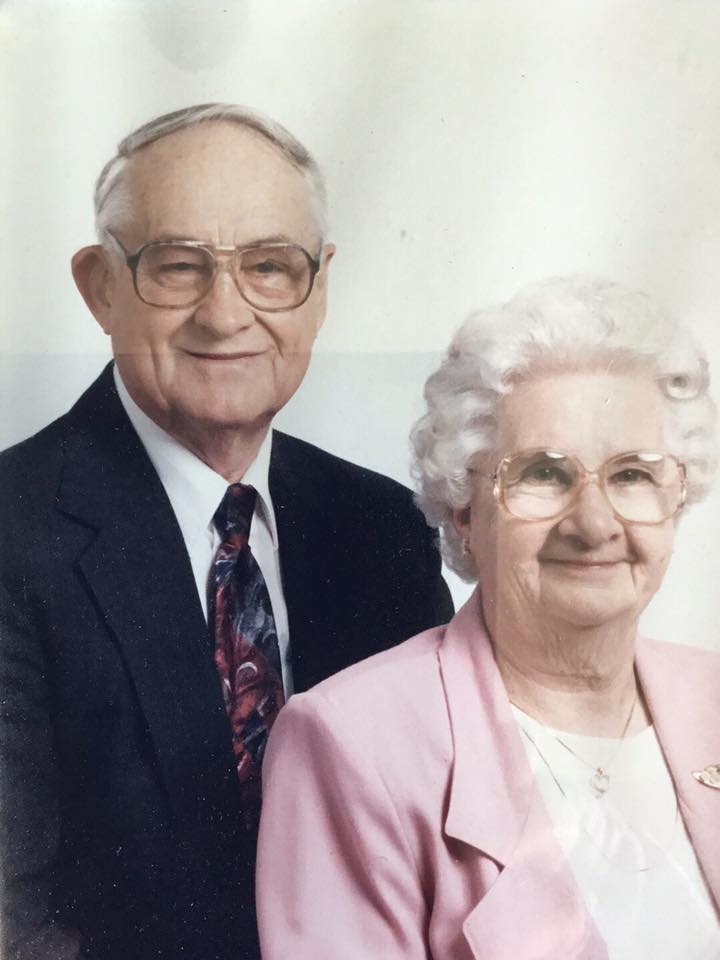 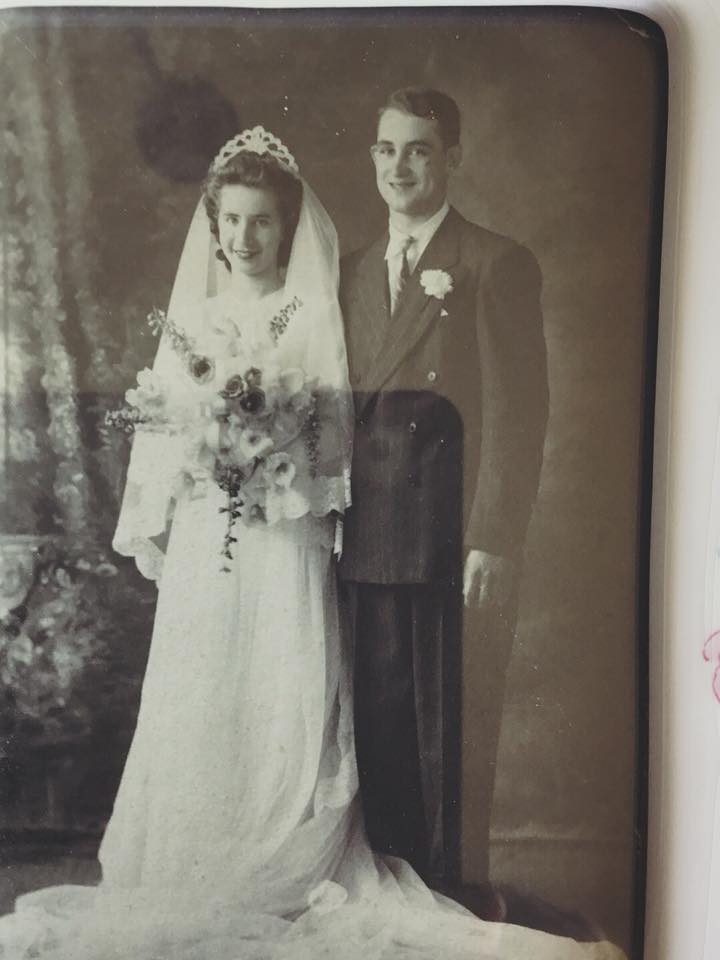 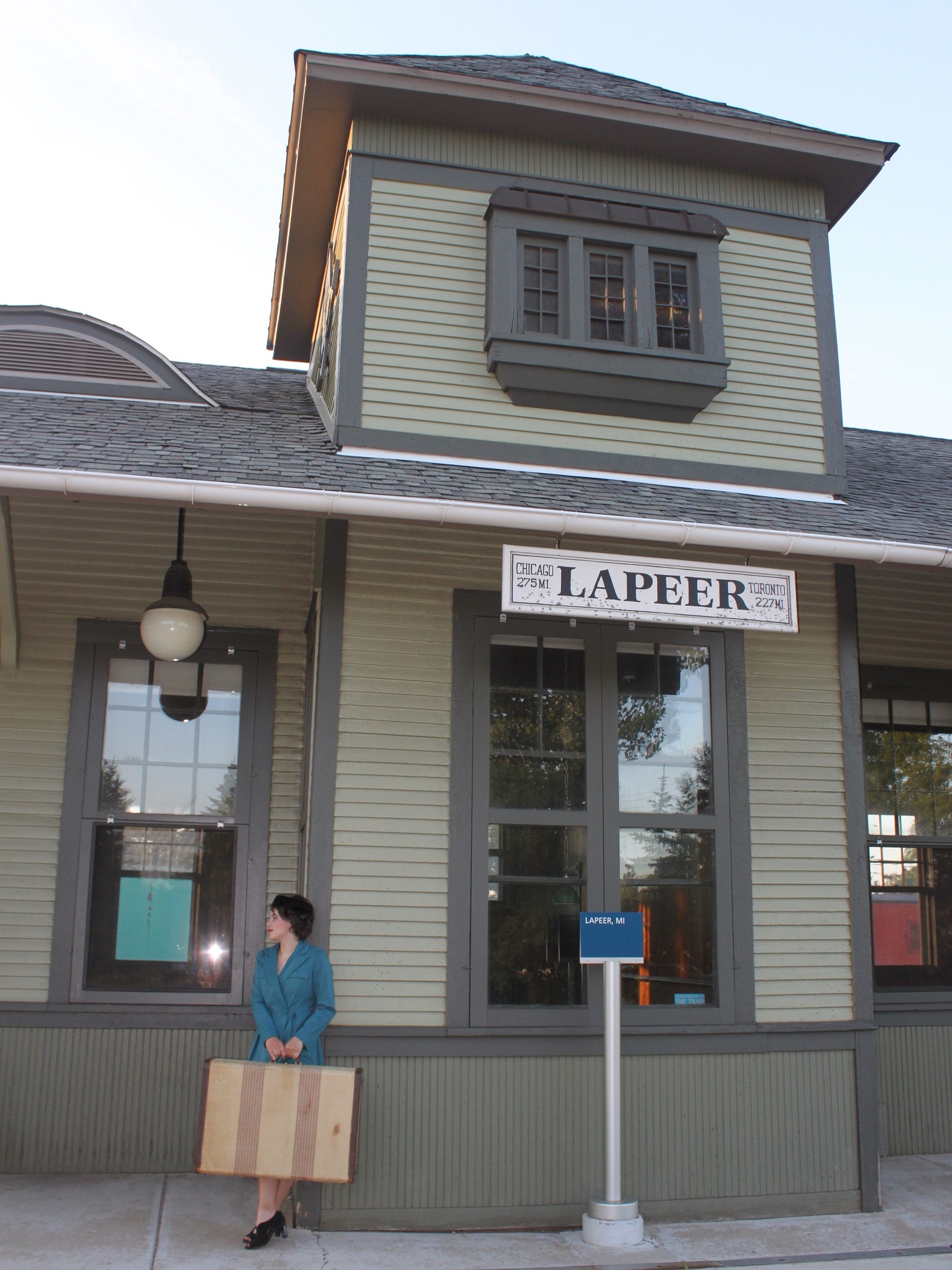