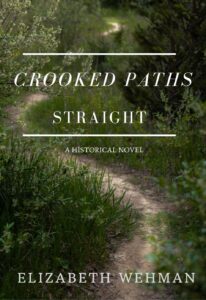 From nearby states, settlers merge into the region by the Shiawassee River. Everyone plans to assemble a community in the vast wilderness of the Michigan Territory,  yet even their dreams begin to pale as their second year’s attempts bring further trials.

Dangers still exist in the new land. Weather adds to the issues of planting crops as late Michigan frosts kill seedlings.  Food supplies grow scarce as it is still months away from the next harvest. The new families do their best to help, but many arrive hungry and in need of immediate shelter.

The natives continue to hold tight to their traditions. The primitive way of living takes a toll on those accustomed to finer things. Can shelters be erected fast enough with the minimal men available to help? And when unexpected tragedy strikes, will the determination be enough to continue or will it grow dim?

Crooked Paths Straight is the sequel to The Year the Stars Fell in The Newburg Chronicles series.  Join Wehman on the adventure to tame the frontier—the wilderness of Shiawassee County. 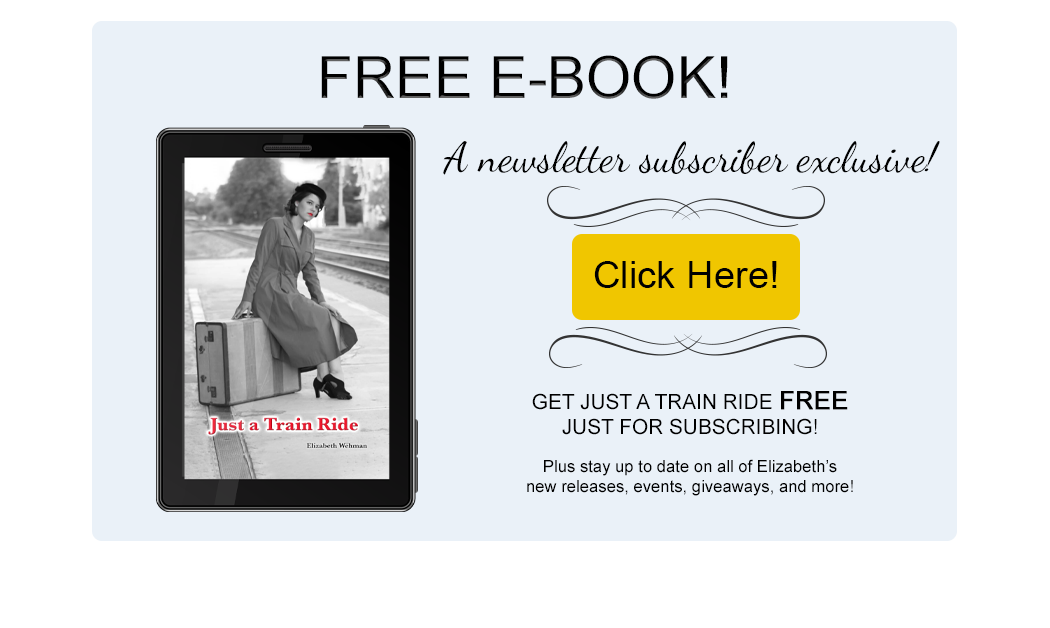